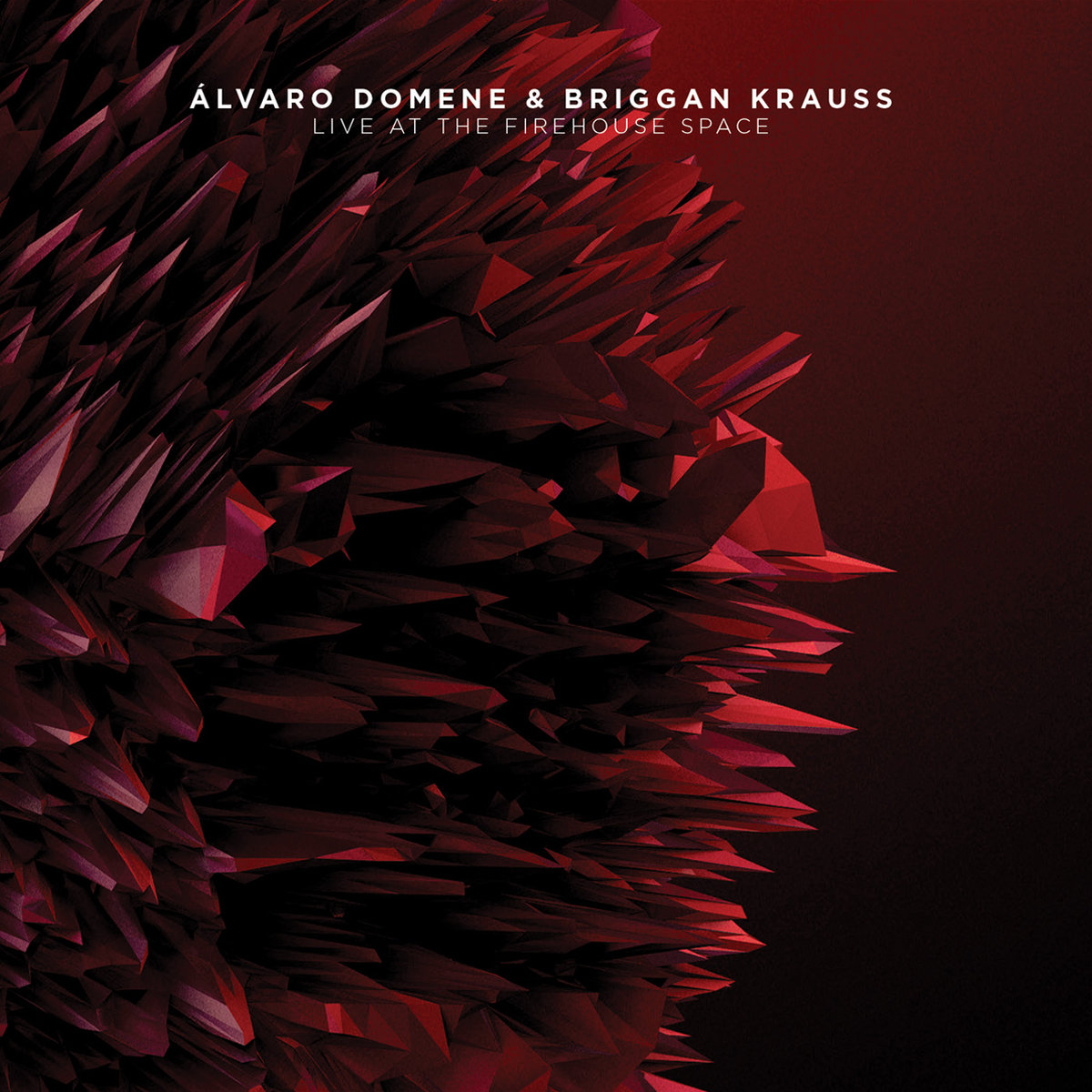 Live at The Firehouse Space

Alto sax demon Briggan Krauss (H-Alpha, Sex Mob, Bill Frisell) has been an integral part of New York City’s musical fabric for over 20 years. Krauss connects the extreme edges of saxophone technique with the unexplored tonal possibilities of the instrument. He has recently released his first solo recording, "Art of the Saxophone Vol. 1: The Tunnel" in which he documents his uniquely innovative approach to improvisation and the saxophone. Highly sought after in the studio and on stage, he has worked with a diverse range of artists from John Zorn, Robin Holcomb, Satoko Fuji and Anthony Coleman to Rufus Wainwright, Trey Anastasio, Antony, and Medeski, Martin and Wood.

Drawing on each other’s distinct musical experience, the unique voices of Domene and Krauss combine here in a stunning performance of uninhibited improvisation in which the duo’s innate connection sees them push each other along a seemingly perpetual trajectory of artistic exploration. This live recording captures all the intense energy of the concert, which like the duo’s other recent outings, was performed to a captivated audience.