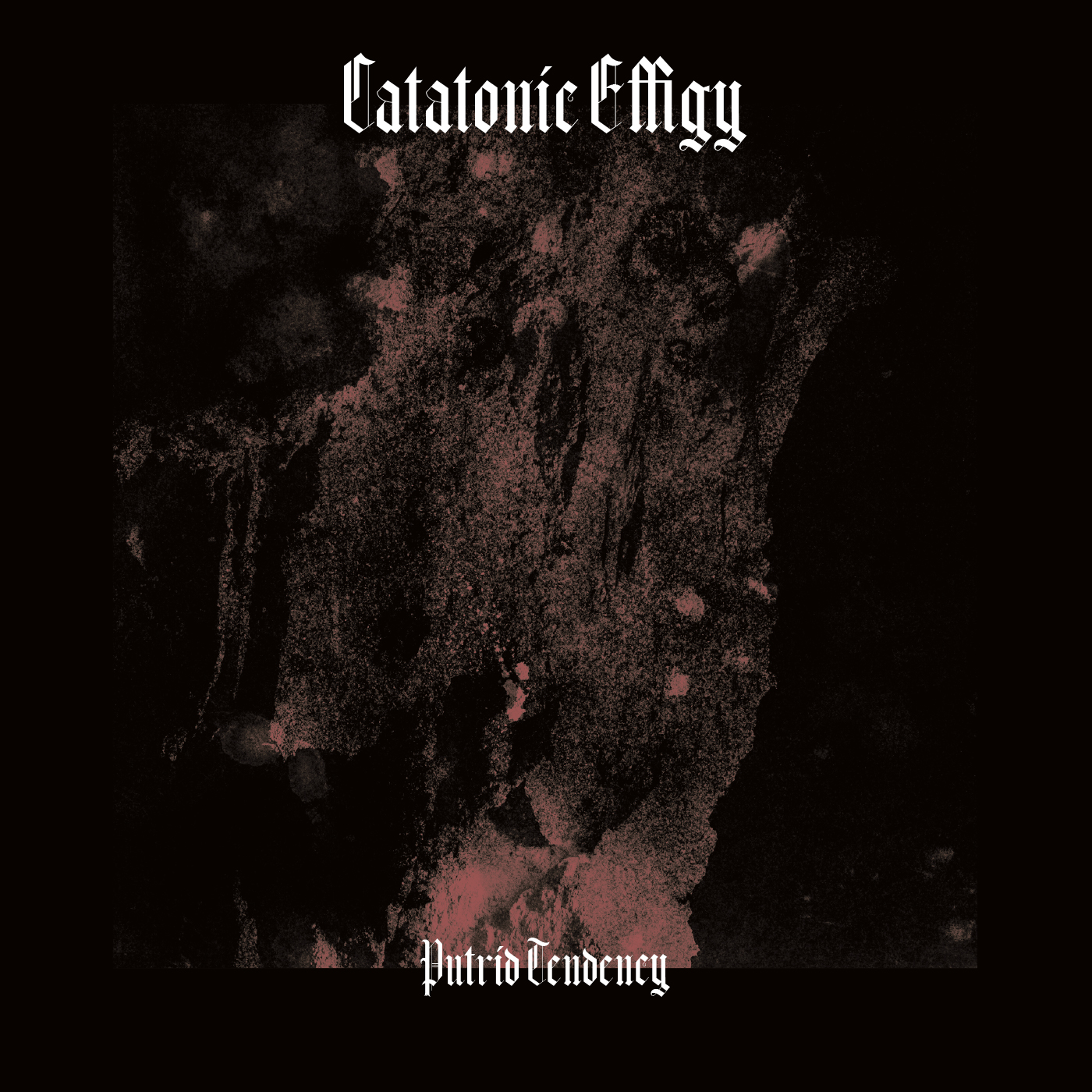 "Catatonic Effigy’s debut album is a powerful and effective attempt at inhabiting the zones between extreme metal, free jazz, and modern composition. The combination of the density of metal and the rhythmic looseness of jazz is breathtaking. One of the most exciting additions to the post-metal canon in years." - Phil Freeman (Wire)

"Three of the best minds that avant-garde music has to offer." - Spyros Stasis (Pop Matters)

"Listen to this album loud – not just because it rocks, but for the detail. You won’t be disappointed." - Mike Borella (Avant Music News)

Iluso Records continues in its obsession for extreme avant-garde metal with its latest release ‘Putrid Tendency’ – the debut album by Catatonic Effigy.

Having recorded his celebrated solo record (The Compass) at Colin Marston’s Menegroth studio back in March 2018, New York based guitarist Álvaro Domene pitched the idea of working together with the famed sound engineer and bass player Marston (Krallice, Gorguts, Dysrhythmia). Australian based drummer Mike Caratti joined the project and with his label partner and long-time friend and collaborator Domene, began writing for the session in the latter part of 2018. No one knew where they would end up. No one could have imagined the results. But excited by the prospect and united in their pursuit for pushing the limits of extreme metal, the trio met for a recording session in January 2019 at Menegroth that was to become one of those rare days when the stars align and everything falls into place – as the band entered the most grotesquely taunted sound world of musical imagination. The result is Putrid Tendency by Catatonic Effigy.

The band’s forceful synchronicity is immediately apparent on this album and they sound as though they have played together for over a decade. The opening track, Putrid Density, is the realisation of a hand-drawn graphic score comprising four parts each detailing the manipulation of shape, density and texture while combining elements of gut wrenching drone against distorted shards of noise and feedback.

Gravitational Lensing and Time Dilation bookend the albums middle section offering some respite through catatonic minimalism, ambient and eerie tailings of sonic residue. Garakku, the albums shortest piece, is a violent statement of thrash-metal brutalism bedded in the harmonic language of Olivier Messiaen against shifting and unnerving rhythmic tension. Written in memory of a friend killed in a horrific shark-attack, the piece conjures an intense and violent struggle.

Mashing elements of extreme noise, death metal, free jazz and contemporary classical music, Putrid Tendency is a sonic assault for those with an appetite for the most extreme, intense and challenging music.