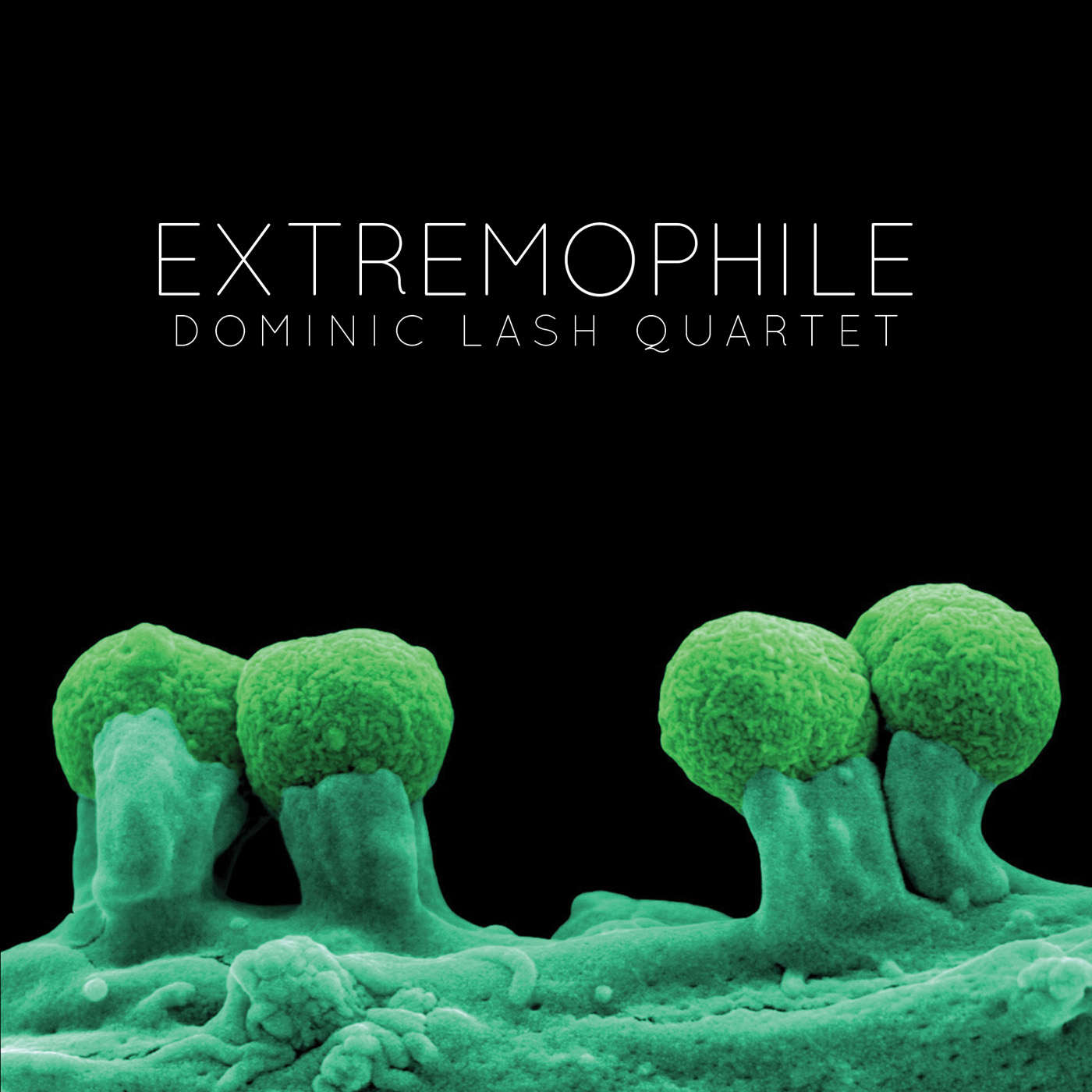 Mixed and mastered by Alex Ward.

Contrabassist Dominic Lash is one of the leading figures on the UK/European new music scene. Since emerging from the Oxford Improvisers collective, Lash’s musical career has seen him evolve into one of the UK’s most prolific and acclaimed musicians, having performed with legendary names such as Evan Parker, Tony Conrad and Tony Buck (the Necks).

‘Extremophile’ begins where the group’s acclaimed first album, ‘Opabinia’ (Babel Label) left off. The introduction of Alex Ward (on electric guitar and clarinet) to the ensemble, replacing piano player Alexander Hawkins, gives the band an edgier and more aggressive sound, while never losing the deft sensibility Lash and his quartet are renowned for.

Blurring the schism between compositional form and free-improvisation, the quartet navigate Lash’s compositional frameworks with a gritty bravado that makes them one of the most exciting bands on the European new music scene today.

‘Extremophile’ is a cutting edge release by a band at the forefront of the creative and new music world.