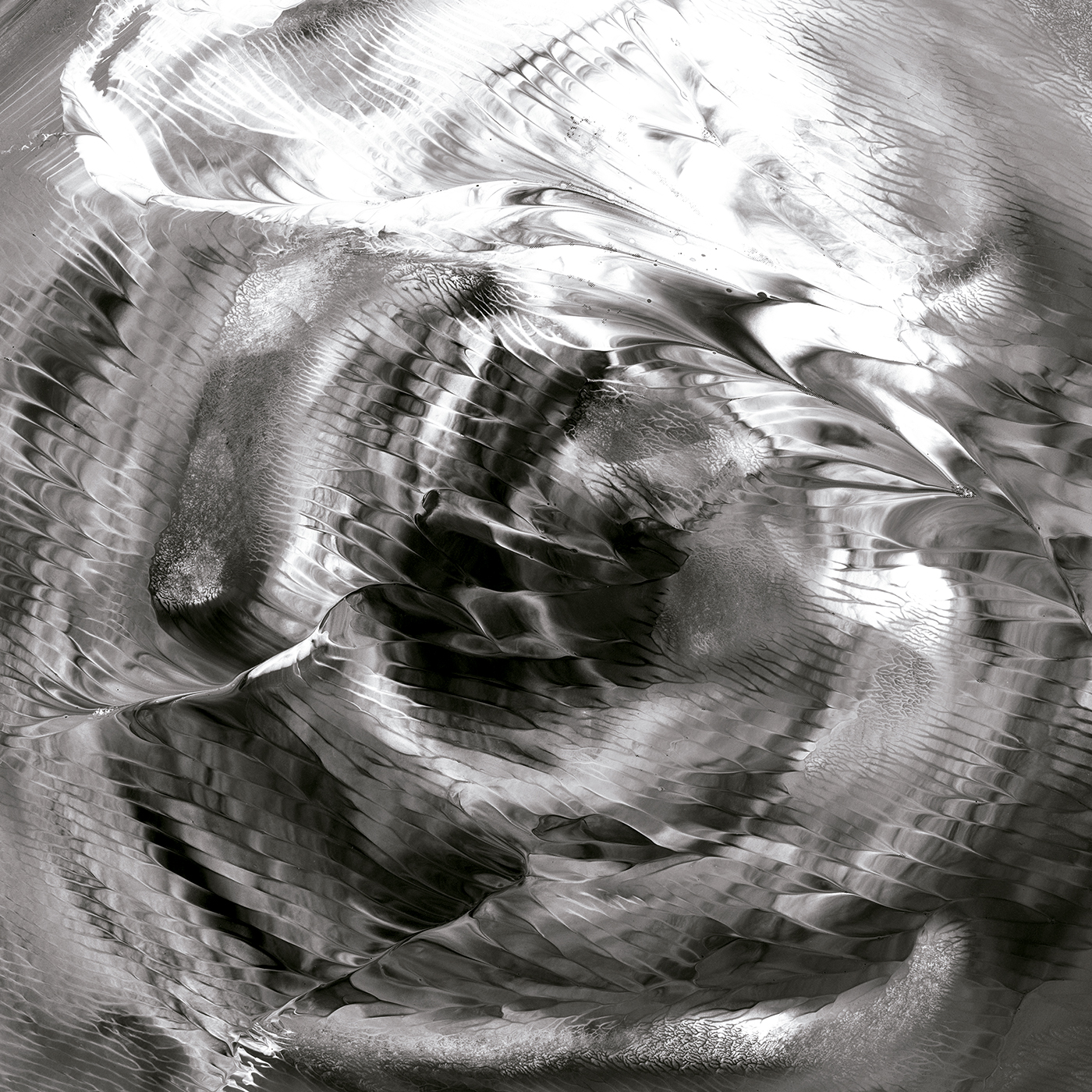 We are living in a sad moment in time Discourse is too often framed in anger Obtuseness, belligerence and intolerance prevail

Freedom is an artefact Have things really changed so much, so quickly, will they ever be the same again?

We shall endure this Season of Sadness Because our music speaks with respect, it does not discriminate We open our hearts and share all that is in Forever equal in the moment

Iluso Records presents Season of Sadness, a captivating and deep reaching statement by an inimitable trio of three of the worlds most acclaimed and unique figures in creative new music, Frode Gjerstad, Fred Lonberg-Holm and Matthew Shipp.

The distinctly individual voices of Gjerstad, Lonberg-Holm and Shipp present in exquisite contrast while at all times embedded in deep idealogical cohesion, where each musical gesture is executed with an evocative transparency evidently induced by their unyielding kinship.

Matthew Shipp’s influence on 21st century music is undeniably profound. One of the most intrepid pianists and musical thinkers in the creative music world, Shipp has arguably established himself as the most important jazz pianist of his generation. His career has spanned over three decades and includes countless acclaimed albums under his own name in solo, duo and trio contexts including collaborations with Spring Heel Jack, Ivo Perelman, Sabir Mateen, Darius Jones, Joe Morris, Jemeel Moondoc, Mat Walerian and many more.