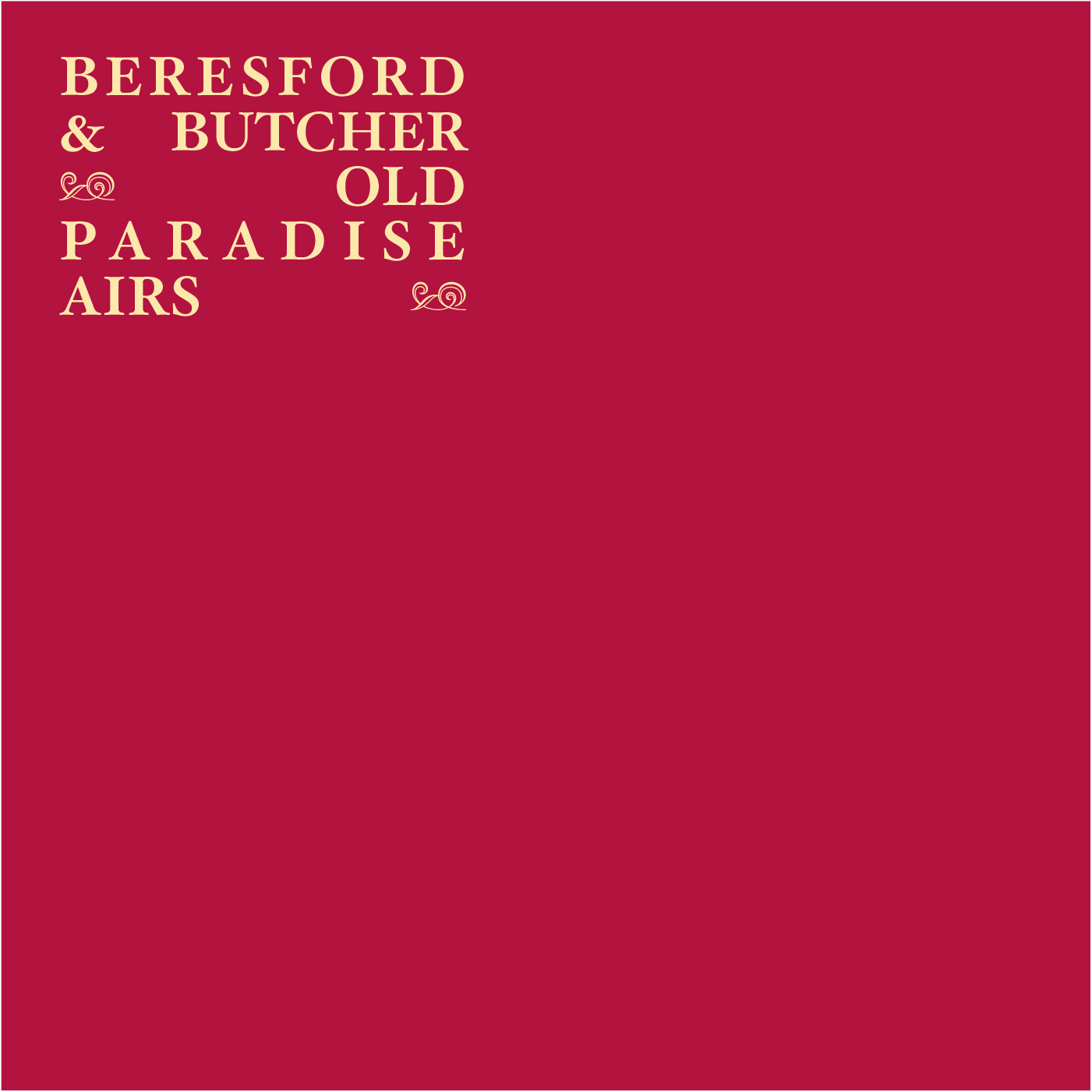 Iluso Records is delighted to announce the first release of 2020, 'Old Paradise Airs' by the inimitable duo of Steve Beresford and John Butcher.

Steve Beresford and John Butcher are two of the most acclaimed members of the UK's first generation of improvising free jazz & experimental musicians. Beresford and Butcher first played together in 1992 in a small record store in Wandsworth and have since collaborated frequently in various combos.

Remarkably, Old Paradise Airs is the debut duo album by these two masters. Recorded live at London’s Iklektik Art Lab the album features six equally intriguing pieces of spontaneously composed and performed music filled with all the joyous twists, turns and cerebral contemplation one would expect from a meeting of these two veteran performers.

From the spirited opening Krotyl, to the introspectively haunting and enveloping cacophony of Dreen and glitched wheeziness of Marr, Old Paradise Airs is an exquisitely recorded document of improvised music of the highest calibre by two of the world's greatest living exponents.

The album's track titles are aptly taken from Honk, Conk and Squacket, a compilation of Fabulous and Forgotten Sound-Words from a Vanished Age of Listening. Listeners of this album should expect strange and noisy apparitions, bizarre inventions and vivid imaginations of sound.

Steve Beresford has been a central figure in the British and international spontaneous music scenes for over forty years, freely improvising on the piano, electronics and other things with people like Derek Bailey, Evan Parker, Han Bennink, John Zorn and Alterations (with David Toop, Terry Day and Peter Cusack).