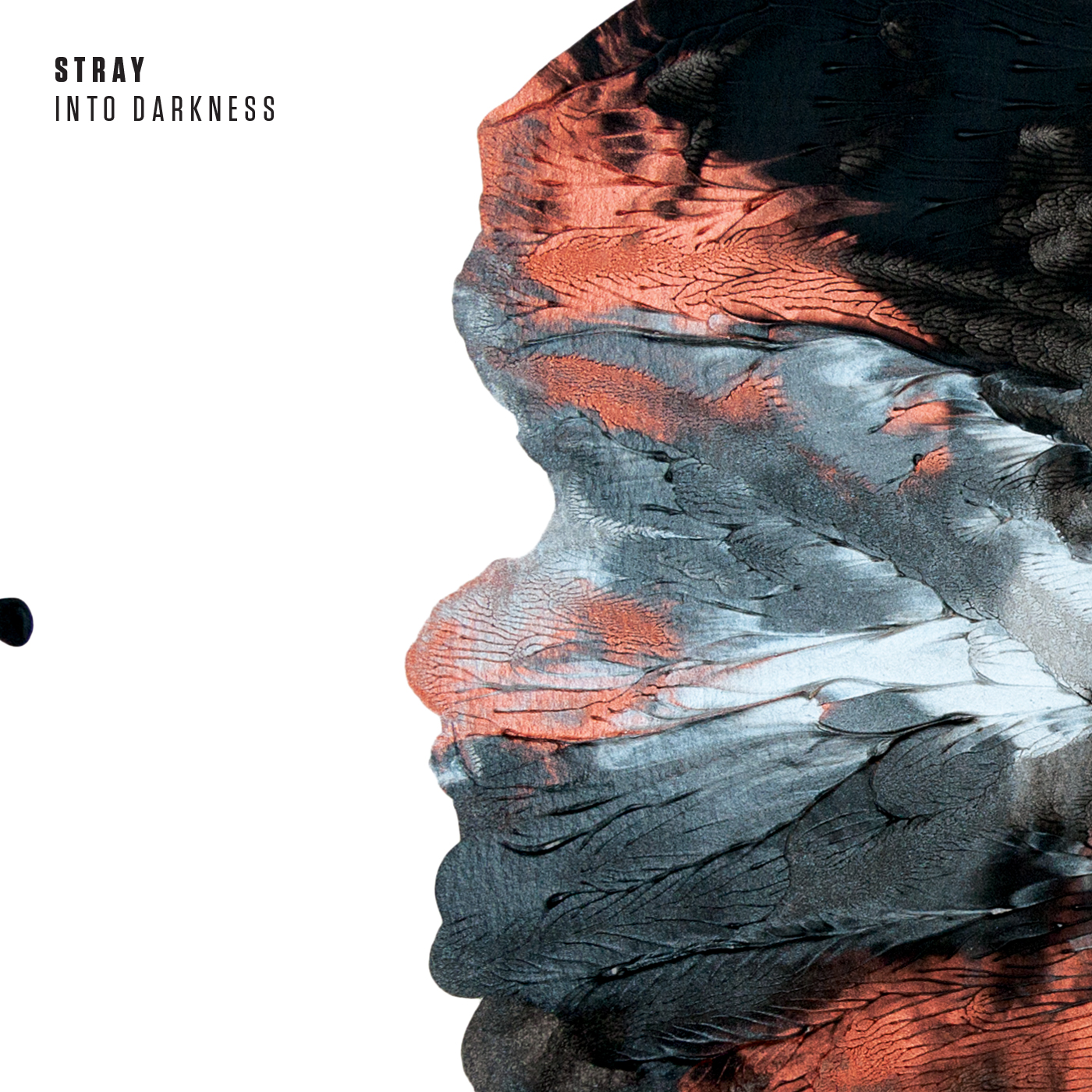 Mixed and Mastered by John Butcher

Iluso Records presents ‘Into Darkness’ by Stray – a fifty-one minute, single-track live recording of spontaneously composed and performed music by a group featuring some of the world’s most acclaimed improvisers.

John Butcher and John Russell are pioneers in the world of free improvised music. Their contribution to this art, both together and individually, date back to the 1970’s and include collaborations with Derek Bailey, Evan Parker, John Tilbury, John Stevens, The EX, Akio Suzuki, Gerry Hemingway, Gino Robair, Okkyung Lee, John Edwards, Eddie Prevost, Fred Frith, Keiji Haino and Matthew Shipp to name but a few.

Russell is one of the world’s most respected free-improvising guitarists and leading proponents of extended technique. He is the co-founder of MOPOMOSO, London's longest running improvised music concert series.

Dominic Lash is a leading figure on the UK/European new music scene. Since emerging from the Oxford Improvisers collective he has evolved into one of the UK’s most prolific and acclaimed contrabassists.

Ståle Liavik Solberg is a central part of Oslo's thriving improvised music scene. His energetic and intuitive drumming is known throughout the world of improved music. He curates the infamous Blow Out! Festival in Oslo with fellow drummer Paal Nilssen-Love.

These master musicians join forces as Stray to bring a stunning statement of unbridled artistic expression. ‘Into Darkness’ is a sincerely focused display of intention at the very highest level of performance, form and musicianship. Through an innate sense of awareness, patience, use of space and texture the band propel each other through a labyrinth of musical territory. Perpetually engaging and inviting, ‘Into Darkness’ is a cutting edge release traversing the worlds of contemporary classical music and avant-garde jazz by a group at the forefront of the creative music world.